Worried about the spoof news sites that confused the American electorate? Compared to what the future may hold, these websites are the least of our worries. Oliver Baxter looks at how emerging technologies could be used to create news so convincing that it could have an instant real-world impact.

In the wake of another bombshell election result, this time in the US, websites pushing false stories about candidates on both sides of the political divide came under fire for misleading the American public – and Facebook and Google have been urged to block fake news outlets from appearing in our search results and social newsfeeds.

According to Pew Research Center, 62% of American adults use social media to get their news, with Facebook being the most popular social platform for finding it. But when web users are content with getting their news from a headline alone or from a shareable meme, then it becomes almost impossible for them to discern fact from pure fiction.

This widely shared quotation from President Elect Trump was allegedly taken from a 1998 interview he did with People magazine, but it’s entirely made up.

Many of the sites in question claim to offer a satirical take on current affairs, but without prominent disclaimers, and being hosted on web domains like abcnews.com.co or usanewsflash.com, it’s not hard to see how some people are taking the articles they see there as gospel. While blanket censoring of domains across the world’s most popular search and social media platforms is undoubtedly ethically dubious, it’s evident that the majority of these sites are actively spreading ‘news’ that’s unfunny satire at best, or at worst deliberate lies. At the very least they should be labelled clearly.

While biased journalism, quotes taken out of context, photo manipulation and even total story fabrication are certainly not alien concepts in the mainstream media, we’re entering a new age of misinformation, battling sources that are entirely unverified, unregulated and generally unheard of. Personal computers (and smartphones) gave everyone the power to edit writing, commercial photo editing software has given everyone the power to doctor photos, and social media has turned everyone into a publisher with an audience.

We’re still talking about text and images though, and the more discerning members of the news-reading public would like to think that they wouldn’t be so easily fooled – certainly not by a publisher they didn’t recognise. But imagine if advances in technology gave even novices the power to create convincing audio and video evidence to go along with their articles? The technology is already here – it’s just not available to the mass market. Not yet anyway.

Here’s the concerning truth about how several emerging technologies could be combined in the near future to create fake news we really ought to be worried about. There is no way we would condone actually doing any of this, by the way…

Step 1 – Use someone’s own words against them

IBM’s Watson supercomputer can memorise and process pretty much any information you give it. It won the popular US quiz show Jeopardy! back in 2011, and more recently created an entire movie trailer after segmenting and analysing the sentiment of different scenes and moments in the upcoming Sony Pictures release, Morgan.

Until now, if you wanted to edit footage to make a public figure say something embarrassing or funny, it would take a herculean effort to sift through recordings of everything they’ve ever said. The skill, time and patience that goes into every one of Cassette Boy’s compilations is incredibly impressive, for example. Online catalogues of video footage, like YouTube, mean that you don’t have to look that far for hours of speeches and interviews from a specific person. But it takes time to download and catalogue clips, then to re-edit the words into something coherent. Watson could take all of the pain out of the first two stages of that process.

But what if you don’t have the skills to edit it? And more importantly, what if your subject never actually said the words you wanted them to say?

Next up, let’s look at a product Adobe debuted at their Adobe MAX 2016 conference in early November. Being the developer that brought us the world’s leading image editing software, among other things, Adobe has taken that concept to its next logical step – creating what is essentially “Photoshop for audio”.

The program gives anyone, regardless of their level of experience in producing, editing or sound engineering, the ability to edit audio using an astoundingly simple cut and paste interface. But it doesn’t limit your edit to words your chosen subject has already said, you can simply type out words you want to add, and it will adopt the voice of the person you’re editing. Terrifying.

As the software hasn’t actually had a commercial release yet, Adobe haven’t exactly explained how it works, but it probably performs at its best when it has a larger soundbite, or catalogue of soundbites, to reference for sounds, words, phrases and intonation style. Coupled with the research power of Watson, this could no doubt generate some really accurate impressions of a specific person’s voice.

So, now you’ve created a convincing audio clip of someone saying practically anything you want, but it will be pretty obvious that your video accompaniment was cut from several different clips. If you’ve changed the words, their lips won’t even move in time. Don’t worry, step 3 can help you resolve that.

Step 3 – Put the words into their mouth

Lastly, we have Face2Face, a piece of real-time facial re-enactment software created by academics from the University of Erlangen-Nuremberg, the Max Planck Institute for Informatics and Stanford University. If you’ve ever used Snapchat, this is essentially a Snapchat video filter on steroids. Face2Face gives you the power to control the mouth, and facial expressions, of anyone who has ever been captured on video. And you don’t need any special effects knowhow – you just need a webcam. And a face. It’s all very impressive.

If you could get access to them, you could use the three technologies outlined above to devastating effect – and it doesn’t take much to imagine it actually happening. It would be simple: just select a person in the public eye – a celebrity or a politician, for example – then sift through all the videos of them online, type out what you want them to say and act out their facial expressions to match. Then you just upload your creation to YouTube, post it on Twitter with a timely and relevant hashtag, and watch the sparks fly.

Now, thanks to smartphones and social media, ‘news’ takes just a matter of seconds to spread like wildfire online – and sometimes even the mainstream press fall for the false stories. For publications eager to cash in on clicks, fact-checking and reliable sources evidently come a close second to being the one that broke the story first. That’s if the story even needs to be broken by a website – it could just spread organically on social media.

We live in a time in history when our own country’s currency is so volatile that its value drops by 10% overnight, seemingly for no reason, the faintest whiff of a corporate take-over bid in an interview can cause significant fluctuations in a company’s ailing stock price, and the US government is reportedly using PR firms to create false terrorist videos. Is it really that hard to imagine that a convincing fake video of a politician, business leader or even a celebrity could have far-reaching ramifications before the myth-debunking service Snopes even had time to investigate it?

The fact is news doesn’t just come from ‘The News’ anymore. The democratisation of technology and the web is making us all more powerful than ever, and that’s not always a good thing. People no longer have to spend years honing the skills, or earning the credibility, to distort the truth. Soon you’ll be able to alter any media source yourself, almost in real-time, from the comfort of your sofa. Everyone in our society urgently needs to become more diligent at distinguishing fact from fiction – and they need to do it fast.

But I guess ultimately we could ask our ISPs to block everything apart from the mainstream news sites, just to ensure we always get the absolute truth. That couldn’t possibly cause any problems, could it? 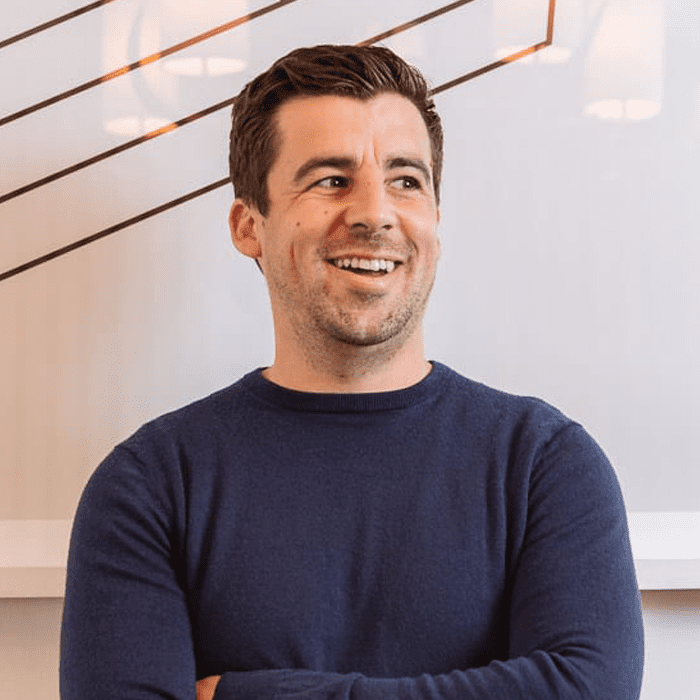