I’m sure you will have seen the furore last week surrounding Stephen Ross, billionaire real-estate mogul, and the fundraiser he will be hosting for Donald Trump in his Hamptons home.

“Overthrow has made sure they are part of this conversation and confirmed where they stand. Even if they gained no new customers, this will have had a positive impact on their brand association and existing customer loyalty.”

Ross owns and has investments in many businesses, but it’s his ownership of boutique spinning gym SoulCycle and part ownership in luxury gym Equinox that has caused friction. These gyms are typically located in liberal states across America and Canada (also the UK), and their brands actively support and are loved by the LGBTQ community. A customer base who are not particularly fans of President Trump—to put it lightly.

And so when the fundraiser news came to light, many Equinox and SoulCycle members shared their outrage and intent to boycott the brand, including a number of celebrities with large follower bases.

There are plenty of articles explaining and debating this, but what captured my attention amongst all this noise, was an email I received on Thursday 8th from New York boxing gym Overthrow, offering a discount to anyone who can show they have cancelled their Equinox membership:

I think this bold email is so good and such a great example of reactive marketing. Overthrow has seized upon an opportunity to do two things:

1. Affirm and promote their values and purpose

In the market of expensive gym classes, customers can afford to include company values in their decision making. And during this open and heated debate, Overthrow has made sure they are part of this conversation and confirmed where they stand. Even if they were to gain no new customers from it, this will have a positive impact on their brand association and existing customer loyalty.

Reactive marketing can be great for brand awareness, and that is enough of a reason to do it. This past month, the low-cost British airline easyJet ran a great ad in the UK on the hottest day ever on record—cheekily suggesting a trip to Portugal to cool down.

But this email from Overthrow has a different driver and objective.

It recognizes a shift in demand for one of its key competitors and aims to take advantage of this shift to gain market share. This isn’t a one-off gain a few bucks promo – this is a serious strategic play.

Whilst Soulcycles demand might be wobbling because of the news, the markets isn’t. So the customers that cancel their membership will want to go somewhere. Overthrow have put their hands up to make sure they are that destination.

All that in one email. Punchy. Head of Business Development (US) 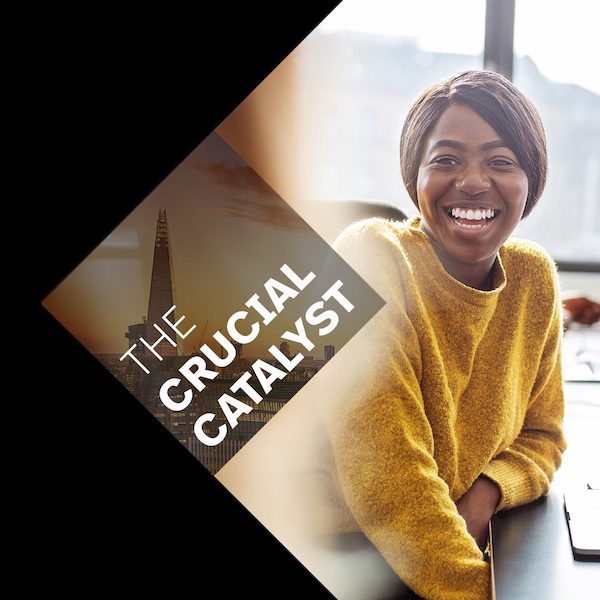